Only with Azzone Visconti was the territory of Lecco conquered by the Milanese, who gave it its final structure. In order to guarantee maximum control over this area, he completed the fortification and commissioned the building of a castle by the lake and a fortified bridge on the Adda river.
The castle was linked to both the port (which was fortified) and the road that, thanks to the bridge, led to Milan through the Milano door. The main part of the castle was the big tower (still existing), which overlooked the whole village.
The bridge had two towers, a ravelin (on the side facing Lecco) and a fortified building (in the middle of the bridge) where a castellan lived 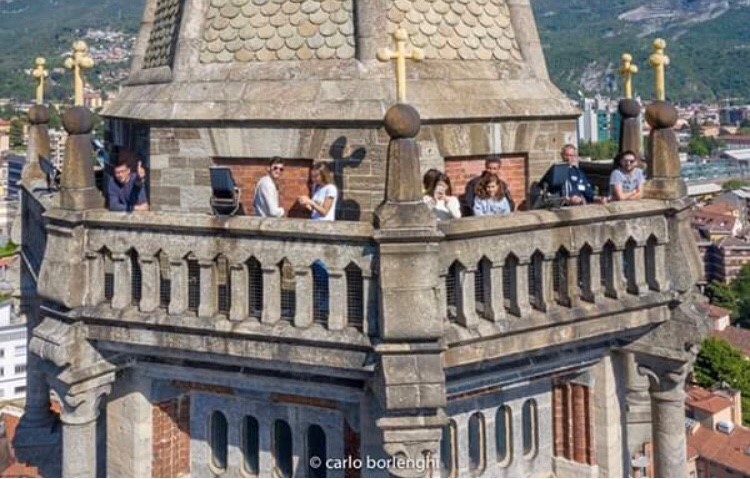