Enhancement and care of the Bell Tower of Lecco.

The guided visits to the San Nicolò Bell Tower are part of an overall project aimed at the enhancement and care of this iconic monument of the city of Lecco.

Proposed in 2015 by the youth group of the nearby San Luigi Oratory, the idea was immediately adopted by the San Nicolò Parish, owner of the bell tower, which entrusted the "San Nicolò Bell Tower Volunteers" with the task of developing the project for non-profit cultural purposes.

Thus, most of the proceeds from the donations are used each year for solidarity and charity projects the parish is involved in.

In addition to the guided tours, the Volunteers take care of the ordinary maintenance and cleaning of the Bell Tower, and in particular develop ideas that will engage and captivate visitors, as well as make our beloved "Matitone" * increasingly open and available to the city.

Not only will visitors view the spectacular landscape, but will also be accompanied on a historical-cultural itinerary, enriched by the studies and insights of the volunteers.
* Matitone is an affectionate nickname for the San Nicolò Bell Tower of Lecco. Come visit and learn more! 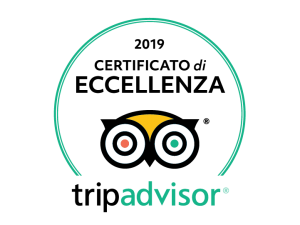 Come and find out how you can help!

Any cookies that may not be particularly necessary for the website to function and is used specifically to collect user personal data via analytics, ads, other embedded contents are termed as non-necessary cookies. It is mandatory to procure user consent prior to running these cookies on your website.